This blog has been written by Al McGowan. Al works for Aspen Outdoors Ltd as an outdoor instructor. He’s a blogger, hill runner, geologist, Duke of Edinburgh’s Award supervisor and Assessor and holder of the Hill and Moorland Award. Check out is website and blog on www.hillsofhame.com. 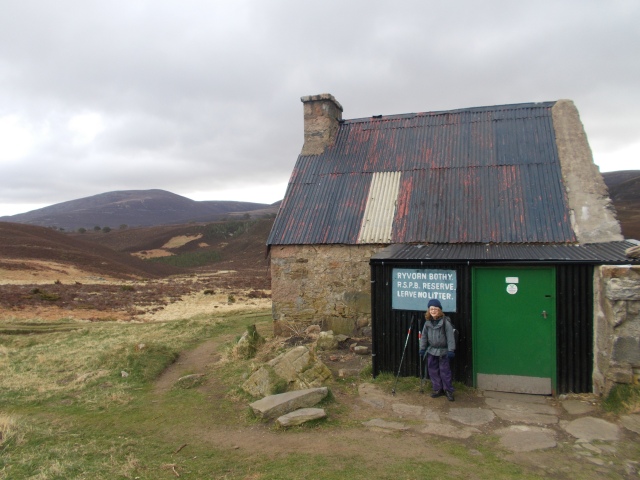 A team of instructors from Aspen Outdoors Ltd were delivering some navigation training and route planning for a number of Bronze Duke of Edinburgh expedition teams. One of the checkpoints on our route, and a fine point of interest, was a bothy. Both of the groups I worked with asked, ‘What’s a bothy was and how do you spell it?’, as they were being diligent about their routecards.

In the most general sense, a bothy (derived from Scots Gaelic bothan), is a hut, cottage or shed. However, for those out on the hills for work or play, a bothy is a building available for shelter. Some bothies have restricted access but we are fortunate to have a large number of bothies maintained by the Mountain Bothies Association (MBA) that are generally open shelters of varying standards of comfort and outfitting that are free for anyone to use. Think of it as camping in a building, similar to using a camping barn.

In most cases the buildings are owned by someone else but the MBA maintains the bothy through donations and volunteer work parties. Recently, three new bothies, one each in England, Scotland and Wales have been added to the tally. 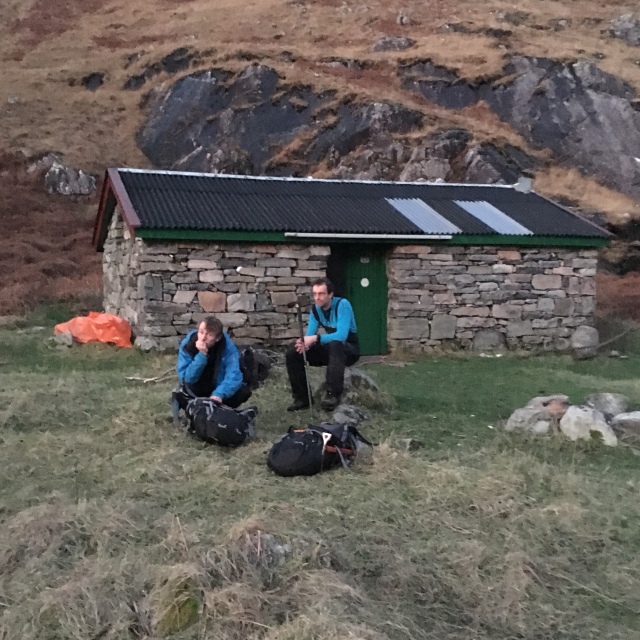 Other open bothies do exist but you may need to ask around among people who know an area well. With the advent of the MBA website, with grid co-ordinates for all MBA bothies and information about them, the game of bothy-hunting has become less fraught than it used to be but there can still be the odd challenge to finding your shelter in the gathering dusk.

As bothies are open shelters, you cannot book them and should welcome all comers. However, it is always good practice to carry a tent or bivvy bag in case a bothy is very busy or there is a problem reaching your destination.

Bothies have their own literature and lore associated with them. Most bothies will have a visitors book that can be entertaining and informative reading. The book that made me keen to explore the bothy network more, after my first experience in Camasunary on Skye, was the classic Mountain Days and Bothy Nights. In recent years two books have increased awareness of bothies: The Book of the Bothy and The Scottish Bothy Bible. Bothies are there to be used, but not abused, and I think we should welcome authors encouraging to plan a trip to a bothy. Bothies have always been rooted in a tradition of access for all who are willing to stick by the bothy code.

The Duke of Edinburgh’s Award produce a useful guide for expedition groups planning a visit to a bothy. For more information read more here. 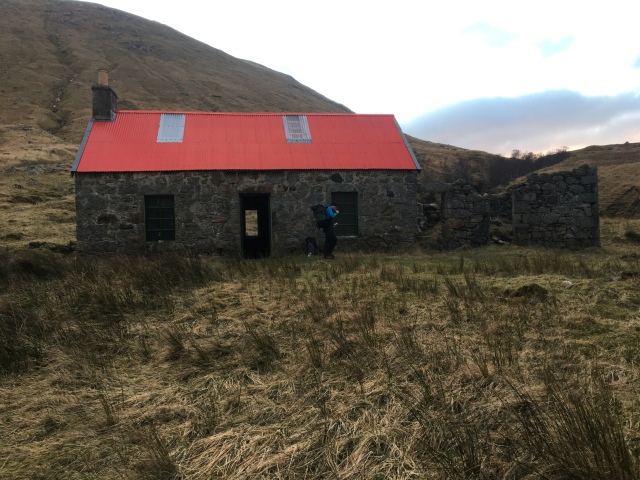 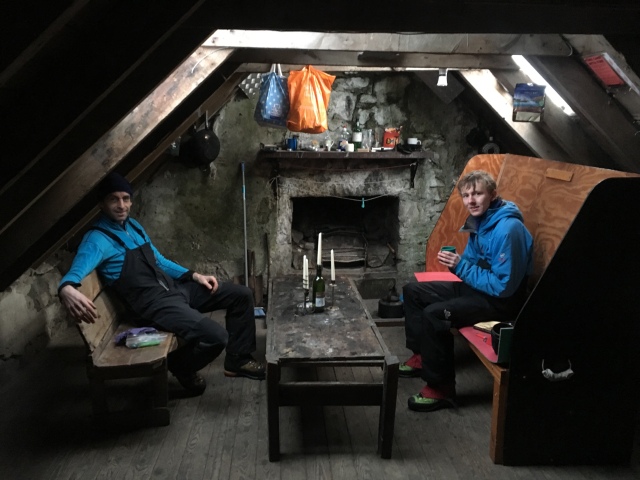 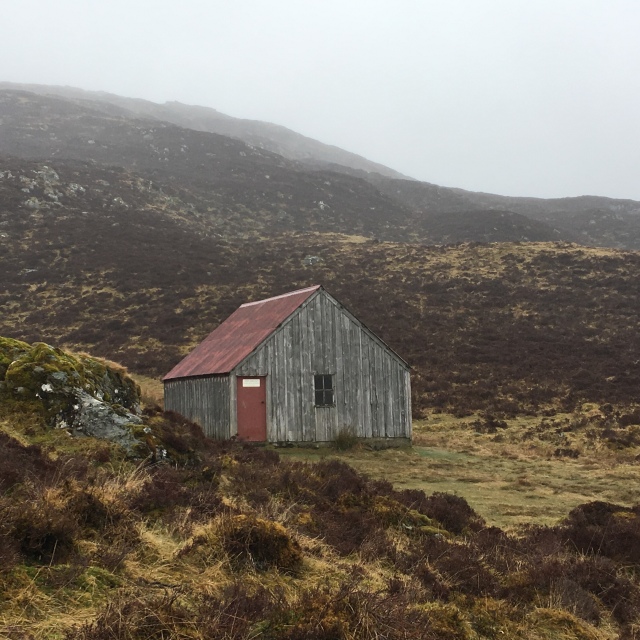 Bothy photos: Ryvoan bothy in the Cairngorms (with Jenna, Al’s daughter); Invercauld Walkers bothy near Glenshee; Sourlies at the head of Loch Nevis; Kinbreak bothy in the West Highlands; and the ‘Lunch Hut’ northeast of Enochdhu.